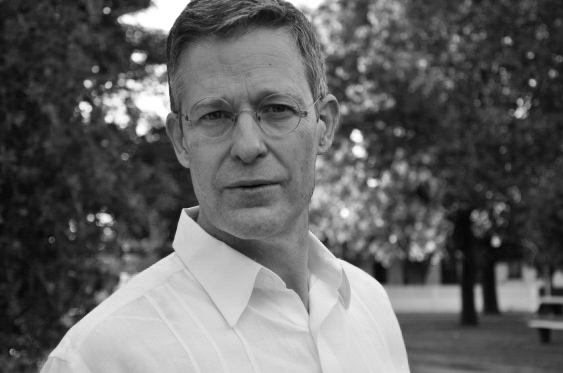 As director of Hollingsworth Pack, Scott Hollingsworth leads the firm. Following his education at the University of Washington, Scott received a Fulbright Scholarship and studied at the Royal Academy of Art, School of Architecture in Copenhagen, Denmark, where he received his Masters in Architecture.  Well versed in the construction industry both in the United States and Europe, Scott leads the firm's Federal Program, offering clients a broad understanding of the challenges of US Federal projects, both domestically and internationally. During his 30+ year career, Scott has lived, worked and traveled around the world, contributing to projects in (54) countries on six continents. Most recently, Scott has led projects for the US Department of State, the World Bank, the Danish Ministry of Foreign Affairs, the US Air Force and Centers for Disease Control and Prevention.

Scott is well-versed in architecture for diplomacy, and the integration of multiple jurisdictions and local construction capabilities into a client's international building program. Often Scott's experience and international network provide value to a large design team, in the areas of constructability and operations, as long-term investments in a building portfolio necessitate today a global viewpoint.

Garden work when home and enjoying local cultures while traveling stand high on an ever present to-do list.